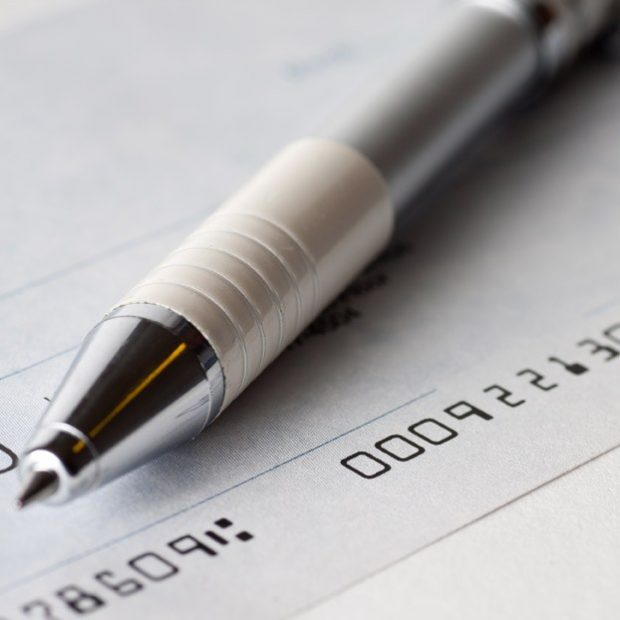 Despite your best efforts, are your debts out of control?

If you are unable to get your debts under control, it might be time to think about taking action. Two common solutions are signing a debt agreement or filing for bankruptcy. Before you decide on bankruptcy as your last resort, here are some important facts you need to know about debt agreements.

A debt agreement allows you to make a repayment offer to your creditors based upon what you can reasonably afford to pay. If the agreement is accepted by your creditors, it becomes a legally binding arrangement in which you make regular repayments until the end of the term — which is no more than five years.

Fox Symes is the largest provider of debt solutions to individuals and businesses in Australia. Fox Symes helps over 100,000 Australians each year resolve their debt and take financial control.

All comments are moderated, and your name may appear with your public comment.

Hello,
i am seeking advice on how to best deal with my current situation. November 2017 i had a workplace accident and haven't worked since while the long term prospect of me ever working are slim, i have managed since then to keep all my payments under control but unfortunately i am almost out of money, i will attempt to go on welfare payments once i am broke but i want to avoid going bankrupt, i thought about trying o withdraw from my super but i was told that i could only withdraw 10k once, i am looking for advice on which way i can go before i have to surrender my assets,any help or advice would be great or who i can contact for advice going forward,
thank you for your time in this matter
Colin Proudley

Hi i am just wondering, My husband and son in law are looking at trying to get backing to be able to purchase a house. As we are paying dead money into other peoples property over the last four years we have paid 75000,00 into someone elses property. My question is i have a debt agreement with you and would like to know would i be able to go on the application or because of my debt agreement i am not able to.

Hi i have almost completed paying off my debts. I am wondering if after i finalise them and it has been 5 years of me being with fox symes, Will i get a credit rating back or will it be bad still?

You will be able to apply for a loan, however the debt agreement is listed on your credit report for five years, which could affect you successfully obtaining a loan during this period.

Hi just a query can I apply for a loan once I have paid off my Debt Agreement???