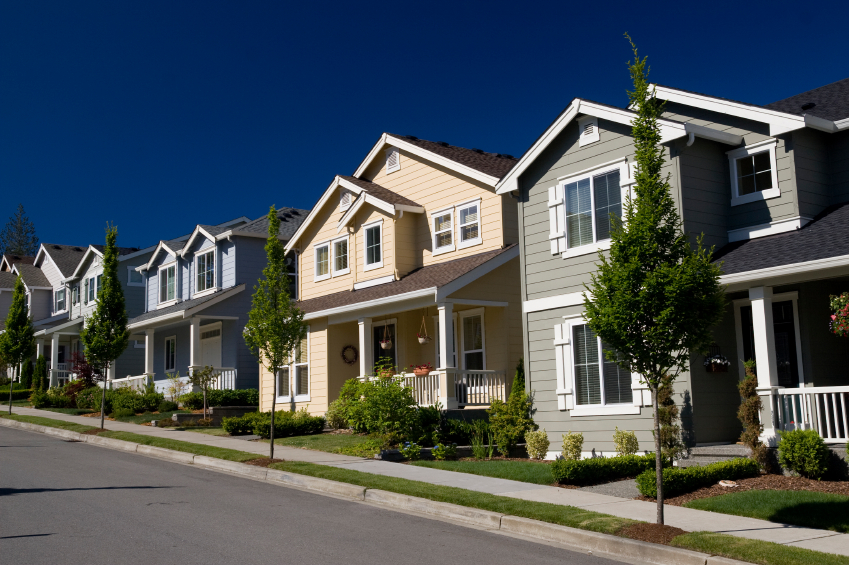 Despite interest rates being at record lows, half of NSW mortgage holders are worried about not being able to afford their home loan repayments, new data shows.

Of those surveyed, one in five were worried they’d never pay off their mortgage entirely, and 20 per cent were concerned about rising rates, a survey of 1000 people by Galaxy Research for debt solutions provider Fox Symes found.

This was particularly concerning given rates are at current record lows of 1.5 per cent, leaving struggling home owners in a precarious situation when the cash rate inevitably rises,​ Fox Symes’ director Deborah Southon said.

The average home loan in NSW increased from $347,000 in June 2010 to $426,600 in June 2016, but despite this home owners would have paid more for their loans six years ago, data from comparison website Finder revealed.

But even though rates are lower, “people are really struggling with mortgage repayments, which is compounded by wage stagnation and rising everyday costs for things like food and utilities”, Ms Southon said.

Since the Global Financial Crisis, lenders have occasionally moved out of line with the RBA, or have only passed on a portion of the rate cut. But while the Reserve Bank’s movements aren’t always followed directly by the banks, they usually follow the same trend.

If interest rates increased by 0.25 per cent, and assuming the banks increased their rates by the same amount, the same home owner would be about $60 a month worse off.

And an additional 1 per cent hike would see the mortgage holder paying another $260 a month in interest.

“It’s extra money that many Australians simply do not have,” Ms Southon said.

And those who aren’t prepared for an increase in their repayments will need to be watching the movements of the Reserve Bank carefully for future rate rises.

But before any rises will be seen, there will likely still be at least one interest rate cut, AMP Capital chief economist Shane Oliver said.

He forecasts a final 25 basis point rate cut in November followed by steady rates until 2018, when they’ll start to increase.

And while mortgage stress is often “part of interest rates going up”, he said the RBA wouldn’t suddenly hike rates up to unmanageable highs.

In particular, the Reserve Bank would be looking at household debt, which is four times has high as it was 25 years ago, he said. This means each interest rate change has more of an impact on home borrowers.

Half of the 36 economists participating in comparison website Finder’s RBA Survey agreed there would be a cut by the end of 2016, with 42 per cent expecting this would be in November.

To make the most of the low interest rate environment, now is the time to make extra repayments, Finder insights manager Graham Cooke said.

“Any portion of your principal you can get rid of now is a portion you’ll avoid paying interest on once your repayments increase,” Mr Cooke said.

He recommended shopping around for a better deal on your loan, as well as thinking carefully about fixed and split rates. Many mortgage holders can get a far better deal than the headlining standard variable rate.

“Keeping an eye on economic indicators, such as inflation, is wise. The purpose of monetary policy is to keep inflation below target immediately leads to speculation of a rate movement. As economic activity increases, so can interest rates.”

And those taking on new mortgages should ensure they can afford interest rates that are substantially higher than what’s on offer from the lenders, Pass Go Homes Loans managing director Jamie Moore said.

“When working out whether you can afford to take on new debt, base your loan repayments on a rate of 7 per cent [the longer-term interest rate average] and that provides a reasonable buffer for rate hikes,” Mr Moore said.

“Just because the bank says you can borrow a certain amount doesn’t mean it’s necessarily a good idea.”

When the Reserve Bank changes the official cash rate, the pressure is on lenders to see how they’ll respond to the announcement. Since 2008, banks have moved interest rates out of line with the RBA.

But while some may assume not passing on the full interest rate cut is a way to make more profit from their home loan holders, this isn’t always the case. Lenders also have to be concerned with the cost of funding, AMP Capital chief economist Shane Oliver said.

“The [RBA-set] cash rate only impacts part of the funding they use … there are other factors as well,” Dr Oliver said.

“A decade prior to the GFC mortgage rates did move in line with the cash rate, they remained at about 1.8 per cent different consistently. Then they began raising rates ahead of the RBA.”

As the Global Financial Crisis hit, companies across the world began to “freeze up” and the cost of funding increased as a result.

“The second factor is capital requirements. Banks get some of the money they lend from shareholders. When APRA moved last year to [recommend] they hold more capital, it meant more borrowing from shareholders,” he said.

And when you borrow from a shareholder, you have to pay a dividend. This means the cost of doing business increases. Another funding source for the banks is from depositors, who benefit from higher interest rates.

But lenders are still largely influenced by the decisions made by the Reserve Bank of the first Tuesday of the month.

In August, the Reserve Bank cut the cash rate 25 basis points to 1.5 per cent. The majority of lenders passed on between 0.10 per cent and 0.15 per cent to borrowers.